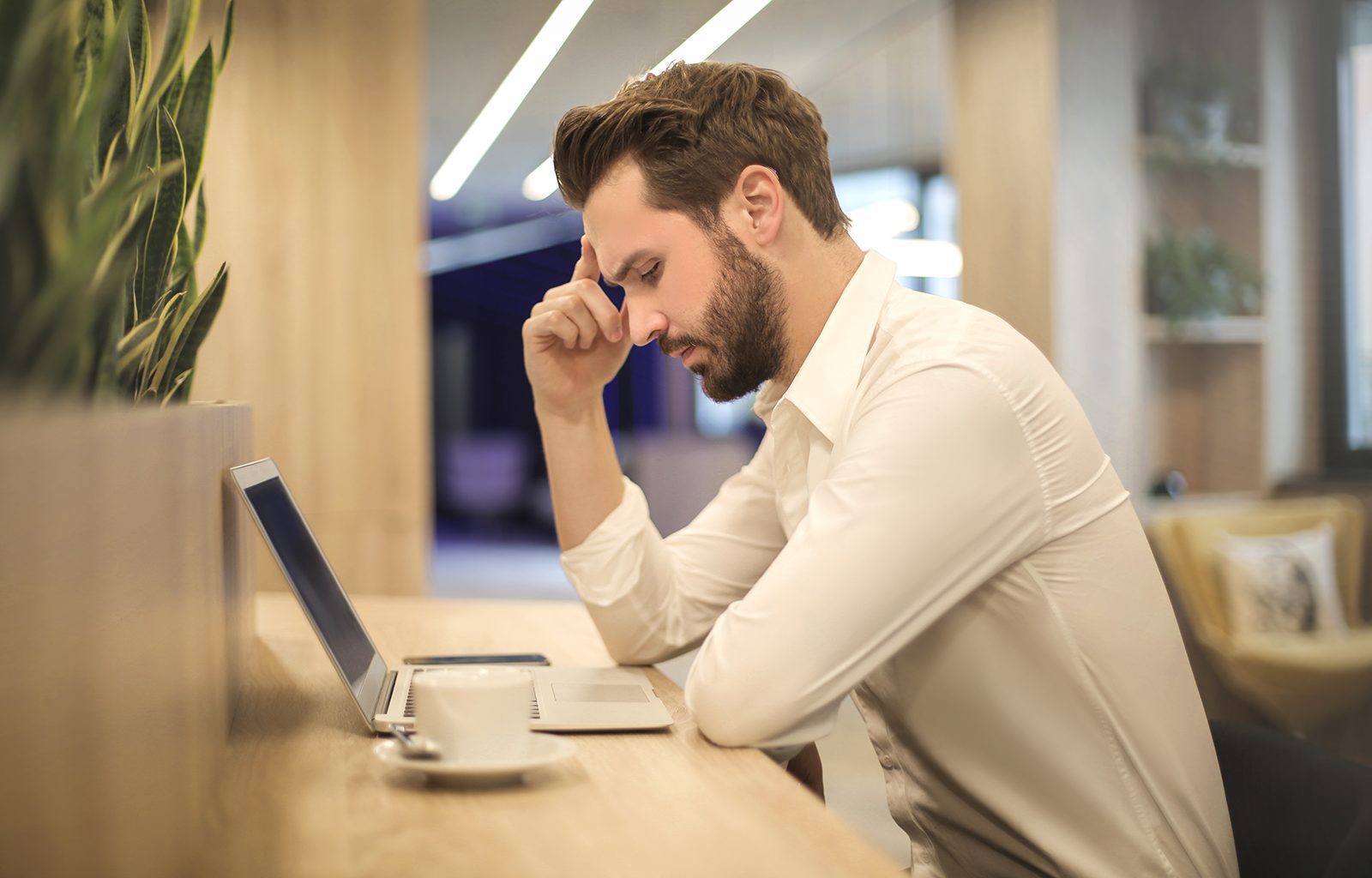 It would be naïve to say members of the hearing impaired community find it easy to get work, when in fact they are four times more likely to be unemployed than job seekers in the general population. Many others are stuck in entry level jobs, unable, for various reasons, to find work which makes use of their qualifications, skills and abilities.

Action on Hearing Loss estimate that nearly 4 million Brits of working age (and around 360 million people in total around the world) have some level of hearing loss. That’s an awful lot of people who are missing out on the positive mental health benefits such as increased happiness, feeling more settled and a stronger sense of self worth, a job supplies.

So we know that hearing problems can make both finding and keeping a job more of a challenge, but why is this the case? In some cultures partial or full deafness is explained by superstitions, or even curses, but in most both emotional and practical factors are thought to play a part. Jobseekers have to deal with feeling self conscious about having hearing aids, a visible sign of being ‘different’, while potential communication difficulties along with weak support systems in the workplace trigger concerns amongst employers.

The good news is this situation can be improved. With some planning, flexibility and a positive attitude there is no reason why wearing hearing aids should mean missing out on the world of paid work, or, more specifically, breaking into the career you really want to make your own.

A World Wired for Sound

Denmark is a progressive country, and the Danes are known for being one of the happiest set of people across the globe, despite high income taxes! In return they enjoy decent public services and solid support from the government. There the hearing impaired are twice as likely to be unemployed, but that’s still half the UK figure. Understanding why this is the case provides useful clues which can be adopted by job seekers anywhere in the world.

In a nutshell full and partially deaf Danish people benefit from the positive attitudes common amongst both the general public and employers, who tend to be more understanding of, and willing to provide support for, those who need something extra from the workplace and co-workers.  In a work environment this approach means communication between those with hearing challenges, and their colleagues, clients, customers and managers, is much easier.

Get Ready! Identify what you want; what you love doing, and what you are good at.

Approach your job search from the same point as anyone else, by considering what you want to do, what you can do, what you would love or hate doing all day, what you find easy, and what is difficult? Of course there are going to be limitations, but everyone has those. Ballet dancers who grow too tall have to adjust their expectations, so although wearing a hearing aid rules you out of certain jobs there are plenty of things that you could tackle. Once you know where your passion is you can identify any further training, learning or experience you need to get under your belt to move things on.

One popular blogger who weaves direct personal experience into his writing on topics about living with hearing loss, is a fierce advocate of not settling for less than you really deserve, even if it takes some compromise. “The big mistake I see people make … is to look at a job they’d like to do, a job they could love, and think they can’t do it because they can’t do it exactly like someone else is doing it.” Sure, you may need to do some adapting, or consider different approaches to a task, (more on that later), but you don’t have to settle for just anything when it comes to job seeking. 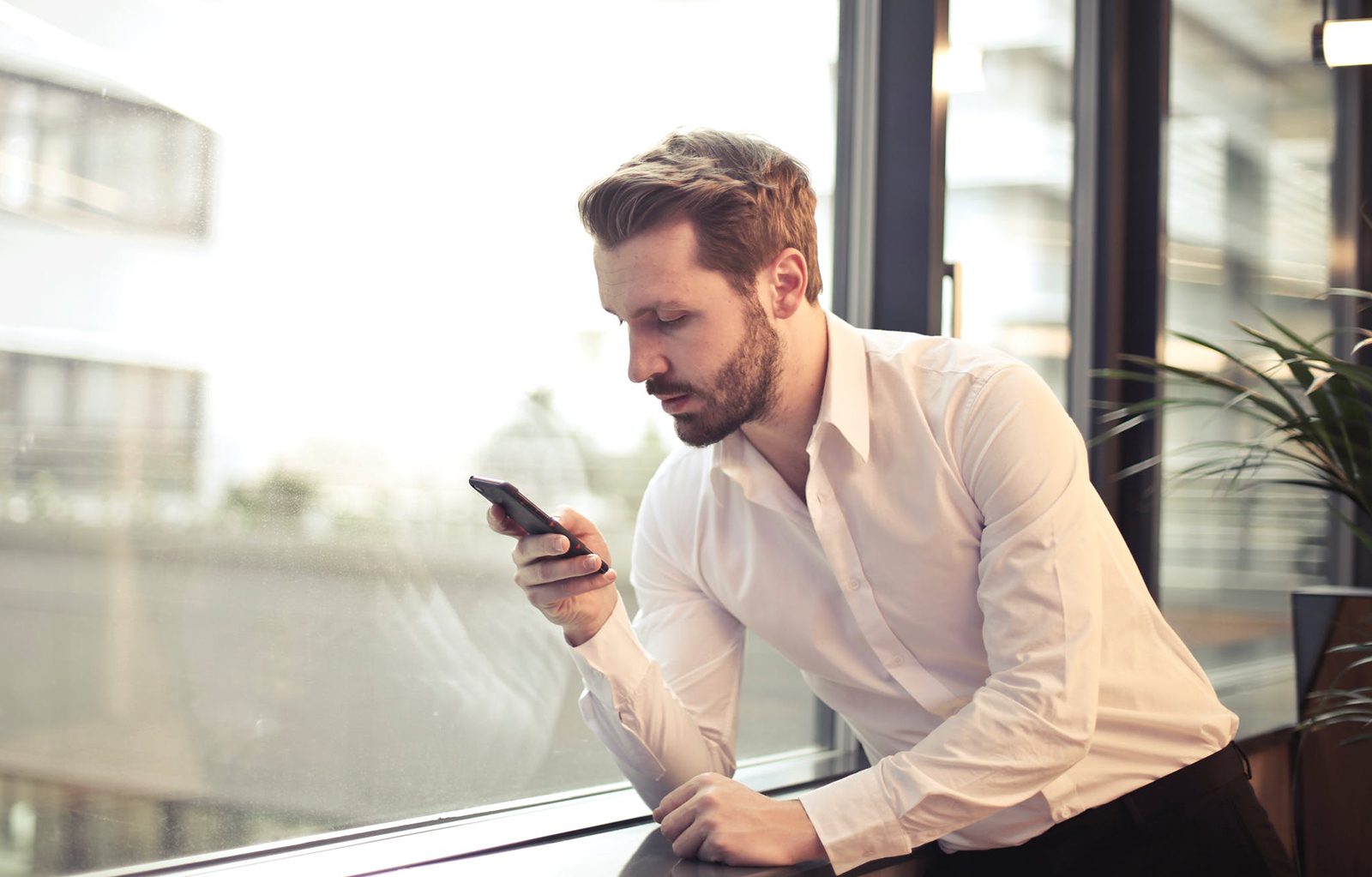 Get Steady! Address the elephants in the room

When exactly is it best to introduce the fact that you use hearing aids? One strategy is to simply say nothing until you reach the interview stage. There’s nothing wrong with that, unless the application process asks about your hearing abilities directly. Still, a personal appearance for an interview sporting hearing aids will give the game away, so it makes sense to have ideas for your next move or two up your sleeve.

Have you ever thought that wearing hearing aids can actually be an advantage? Writer and film maker Charlie Swinbourne believes that struggling to communicate without them is a classic self sabotage technique, and one which risks making the hearing impaired come across as slow and less capable. Rather than feel ashamed by his differences he embraces the signals hearing aids provide to others, and the way they make it easier for him to ask for help with communication when needed. The bonus here is that modern aids can be much more attractive than the standard designs of the past, so go for bold colours or fancy designs if that makes it easier to show the world they are simply one part of your life.

Don’t panic if that doesn’t appeal; there are other ways to approach the unspoken concerns many interviewers tend to have, and these are equally important whether or not you have chosen to make your hearing aids a fashion statement.

Check out any quota filling potential

Many countries around the world have created legislation to help those with different needs find work. Sometimes known as ‘positive discrimination’, companies must meet government set quotas on the percentage of people with a disability they employ. Failing to do so can result in heavy fines, so providing an employer falls under the scheme – which usually only applies to firms with a varying minimum number of staff on the books – the chances of finding a job with them could be easier. Unfortunately this isn’t a universal practice, and other countries, including the UK since the quota scheme was abandoned two decades ago, rely instead on anti-discrimination laws. These tend to have fewer teeth and are much harder to enforce, but there’s still one more card to turn on this table and it could well be the one that wins you the jackpot!

Go! Openly address the common fears and misconceptions employers have

British job seekers who rely on hearing aids have a better chance of success if they take a proactive role in the interview process. Employers are legally obliged to make ‘reasonable provision’ for those with hearing difficulties, so long as they are aware of the issue, and it’s likely that few would object to doing so – except they often don’t have a clue what that actually means.

The reality is that during an interview employers are probably wondering and worrying about the exact same things you have at some point. Can you manage the work expected? Will you be able to get along with colleagues? Is communication going to be difficult, or even impossible? By troubleshooting these issues, and presenting reasonable solutions to problems the panel haven’t voiced you are much more likely to succeed. 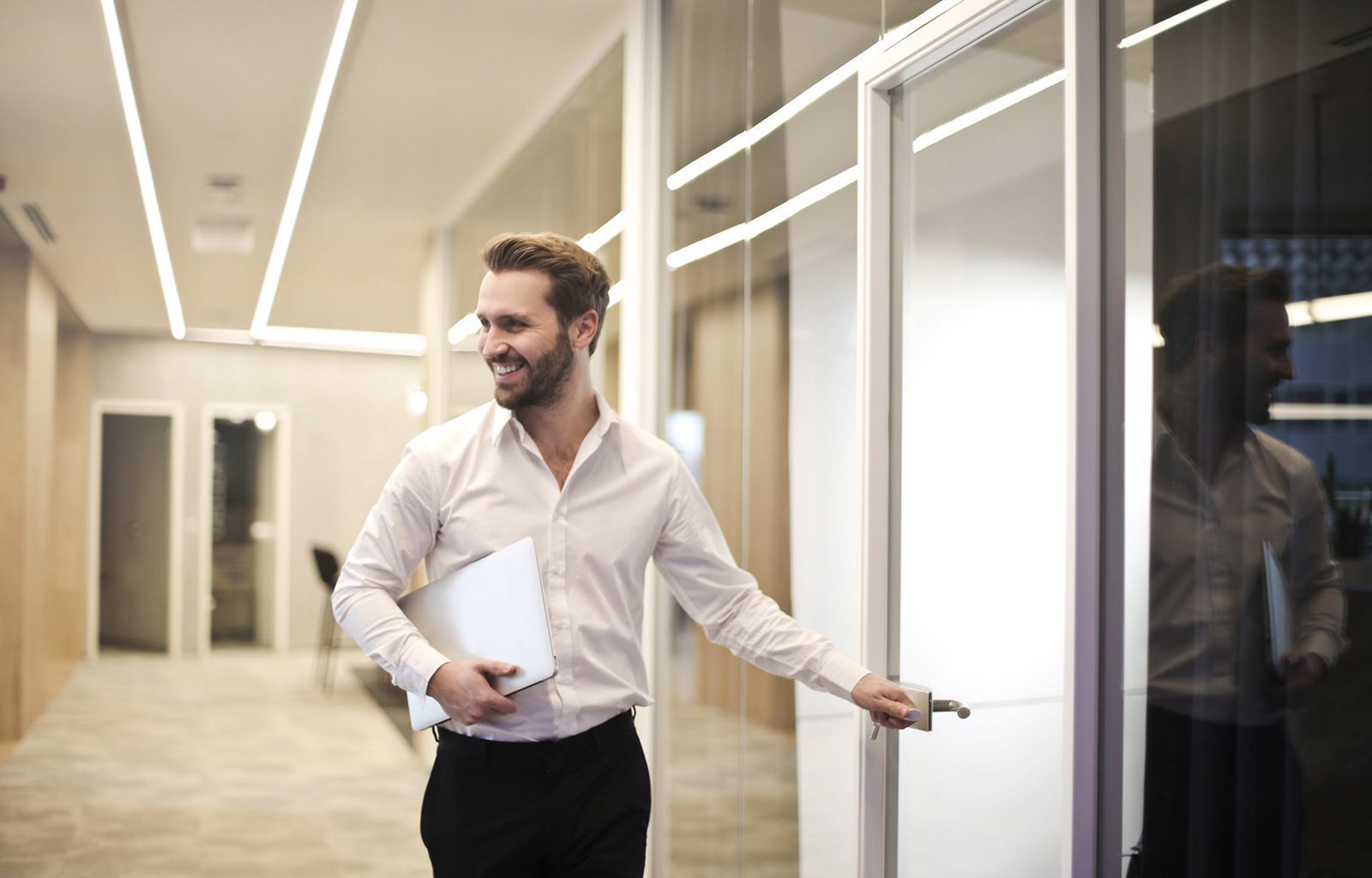 This is by far the biggest concern, as two thirds of hearing impaired workers without special provisions struggle to communicate efficiently with co-workers, clients and/or managers. No wonder employers anticipate problems at meetings or during telephone calls, never mind quaking at the thought of how much it would cost to make necessary changes to accommodate someone with special equipment.

Imagine the difference then if you can supply details of schemes like the grants from Access to Work. Job hunters can apply for these at any time, rather than having to actually start work to be eligible; allowing employers to buy essential equipment such as a text phone or hearing loop to make communicating much easier.

Deaf office workers relaying their tips for creating a positive and productive workplace experience mention the need to be upfront about, and not ashamed of, your hearing issues – as most people actually welcome the chance to learn how to communicate well with you. Other suggestions included asking for help as you need it, and working from a space which looks out onto as much of the office as possible. Gian Luca also recommends paraphrasing key points in meeting to check for accuracy, opting for video chats over telephone calls if that helps, and sending a summary of notes taken during a meeting to all participants – so any misunderstandings can be clarified.

Perhaps the most important message you could take from this article is that being openly identified as hearing impaired because of your hearing aids is a fact of life, rather than something which has to shape your expectations or achievements. Finding a job that you want is entirely possible, and although your path to employment may not be conventional it’s no less worthy than anyone else’s.

"Can you manage the work expected
Will you be able to get along with colleagues?
Is communication going to be difficult, or even impossible?" 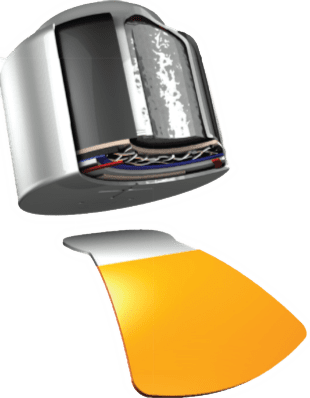